If you have an irresistible idea for a script but feel overwhelmed by the challenge of getting it on paper, help is available in the form of AI script writing software–and it won’t require you to invest additional time in courses or seek out industry connections. 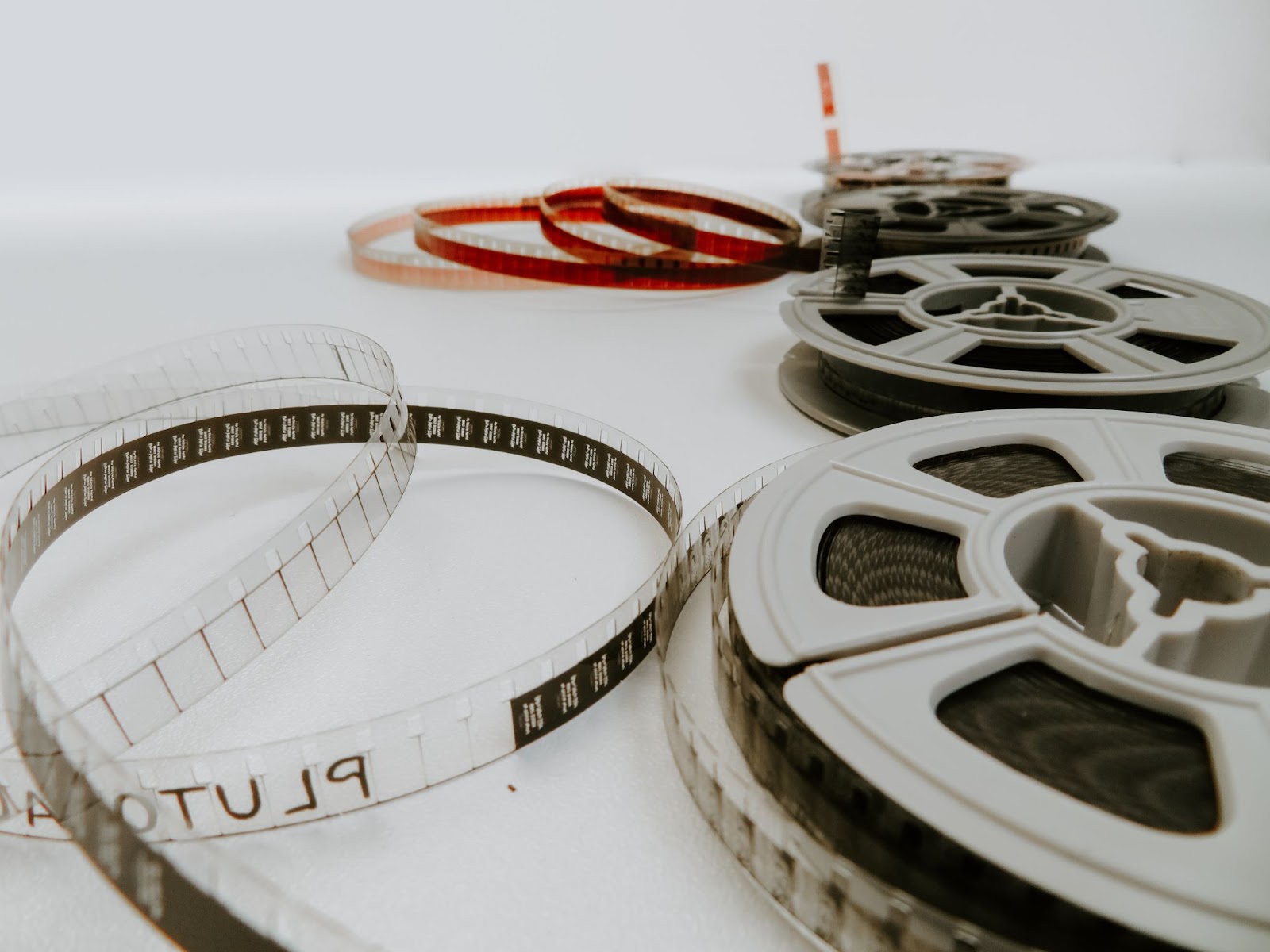 Hollywood studios have long made use of specialized software to help facilitate the script writing process. Now, a number of these applications offer AI-powered writing assistance, enhancing their ability to help writers brainstorm, draft, and shape their screenplays.

It’s important to emphasize that AI is not yet able to actually write scripts–at least, not good ones–without serious human involvement.  What it can do well is guide writers on the process of developing character and story ideas, and on weaving these together into a screenplay.

Using AI script writing software won’t sideline your own creativity. Quite the contrary: it can help you organize and format your ideas, allowing you to focus more brain power on writing and ideation.

The following AI scriptwriting software programs are worth considering if you're looking to write a screenplay.

Celtx is an AI screenwriting app that helps writers create and format their screenplays more efficiently. The software, first launched in 2000 and headquartered in Vancouver, Canada, has been used by major studios such as 20th Century Fox, Sony Pictures, and Walt Disney Studios.

Celtx includes features such as auto-formatting, which automatically organizes the script according to industry standards; suggestions on different ways to write scenes; and story analysis and feedback. The software is also able to generate characters and locations, which can provide a helpful starting point for writers.

Celtex offers multiple editing packages depending on the type of script you are writing. These include script editors for film and television, for interactive media such as video games, and for stageplays.

Celtx has been used to write several award-winning scripts and has been featured in The New York Times, The Hollywood Reporter, and Variety. It has won several awards, including the CODiE Award for Best Screenwriting Software.

Celtx is available in both a free (basic) version, and paid version with additional features. Its extensive online resource center is designed to help writers quickly master the ins and outs of the software.

Highland 2 is an AI screenwriting app that uses artificial intelligence to support you as you write your screenplay. It is designed to make the writing process easier and faster by helping you come up with ideas, structure your story, and format your script.

The main selling point of Highland 2 is auto-formatting: as you write freely, it recognizes what is happening in your script (for example, a particular character starting to speak) and formats the text accordingly. This lets you get lost in your writing without having to break up your thought process to fuss with indentation and spacing.

Highland 2 also features analytic capabilities, and can provide you with layered insights into your script–for example, the gender breakdown of your dialogue.

Highland 2 is not just a screenwriting app; it is also a platform for collaboration. You can share your script with others and work on it together in real-time. Highland 2 also offers a community forum where you can get feedback on your work from other writers.

Highland 2 is completely free to download and use. Like Celtx, it offers an extensive online knowledge base to help users get started with the app and troubleshoot any issues. 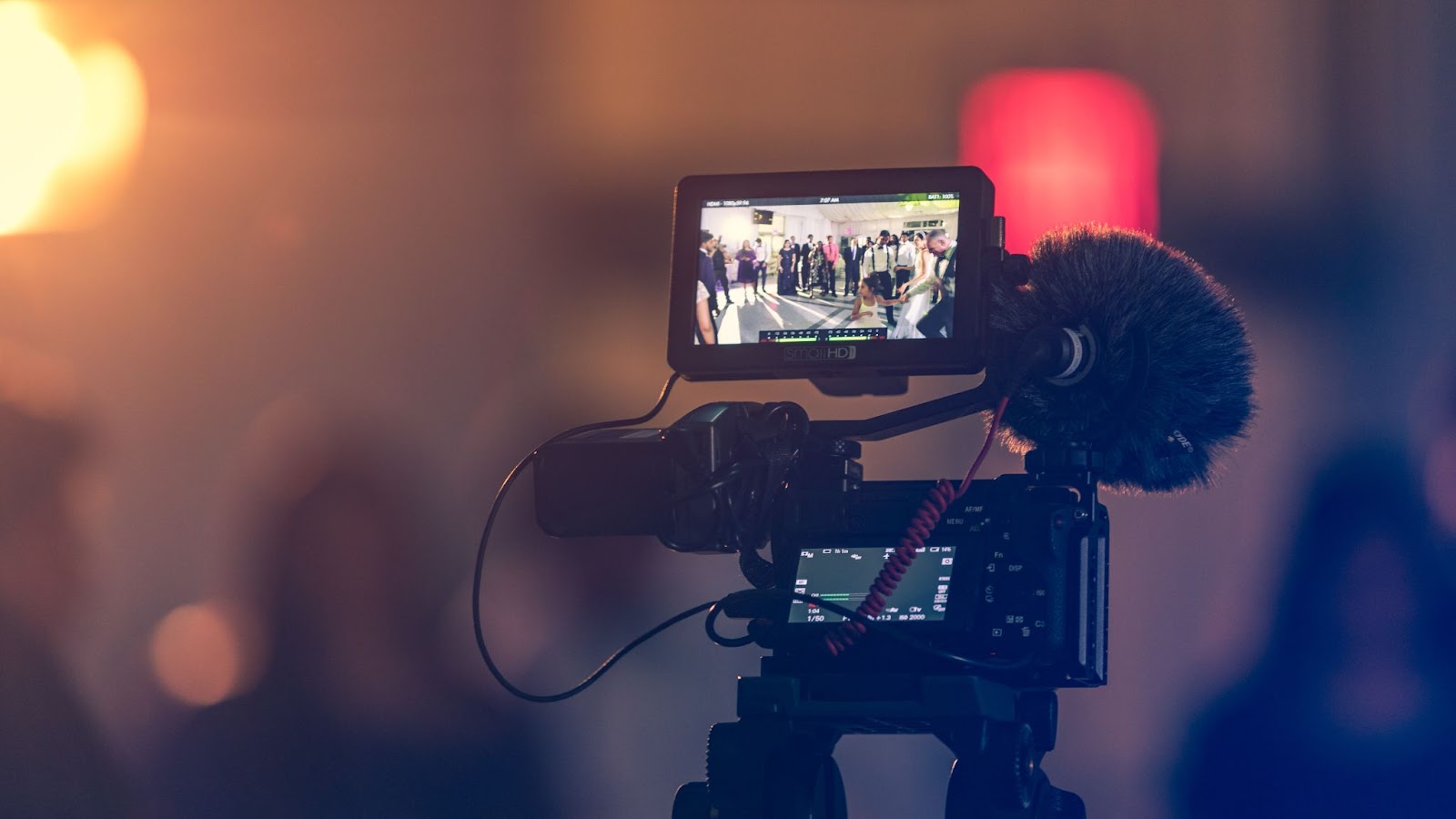 First launched in 1991 and now used by 95% of film and television productions in the United States, Final Draft is widely considered to be the industry standard software amongst screenwriters.

Final Draft is designed to help writers create professional-looking scripts, with features such as auto-formatting, writing analysis and feedback, and templates for industry-standard screenplay formats. The software also includes a library of over 1,200 TV and movie scripts, which can be used as research material or for inspiration.

In recent years, the Final Draft team has added new features to its software to help writers keep up with the changing landscape of the entertainment industry. For instance, the program now supports script writing for virtual reality.

As you might expect given its status and the number of features it includes, Final Draft is one of the more expensive AI script writing software applications on the market. The basic package will set you back a one-time payment of $199.99.

It’s important to note that while the majority of script-writing applications are cloud-based, Final Draft is a desktop program.

Squibler is a popular script writing application amongst both amateurs and professionals.

Squibler has many features that make writing a screenplay easier. It can automatically format your screenplay to industry standards, which makes it easy to submit to contests and producers.

It also includes a library of templates for different types of scenes, so you can easily write complex action sequences or dialogue-heavy scenes without having to worry about the format.

The software also includes a number of tools to help you with the writing process. The Outliner tool lets you plan and structure your story before you start writing. The Character Builder helps you create complex characters with backstories, motivations, and goals. And the Scene Generator tool offers prompts to help you overcome writer’s block, based on a few parameters that you set.

Squibler offers a free 14-day trial, after which it costs $9.99 monthly. 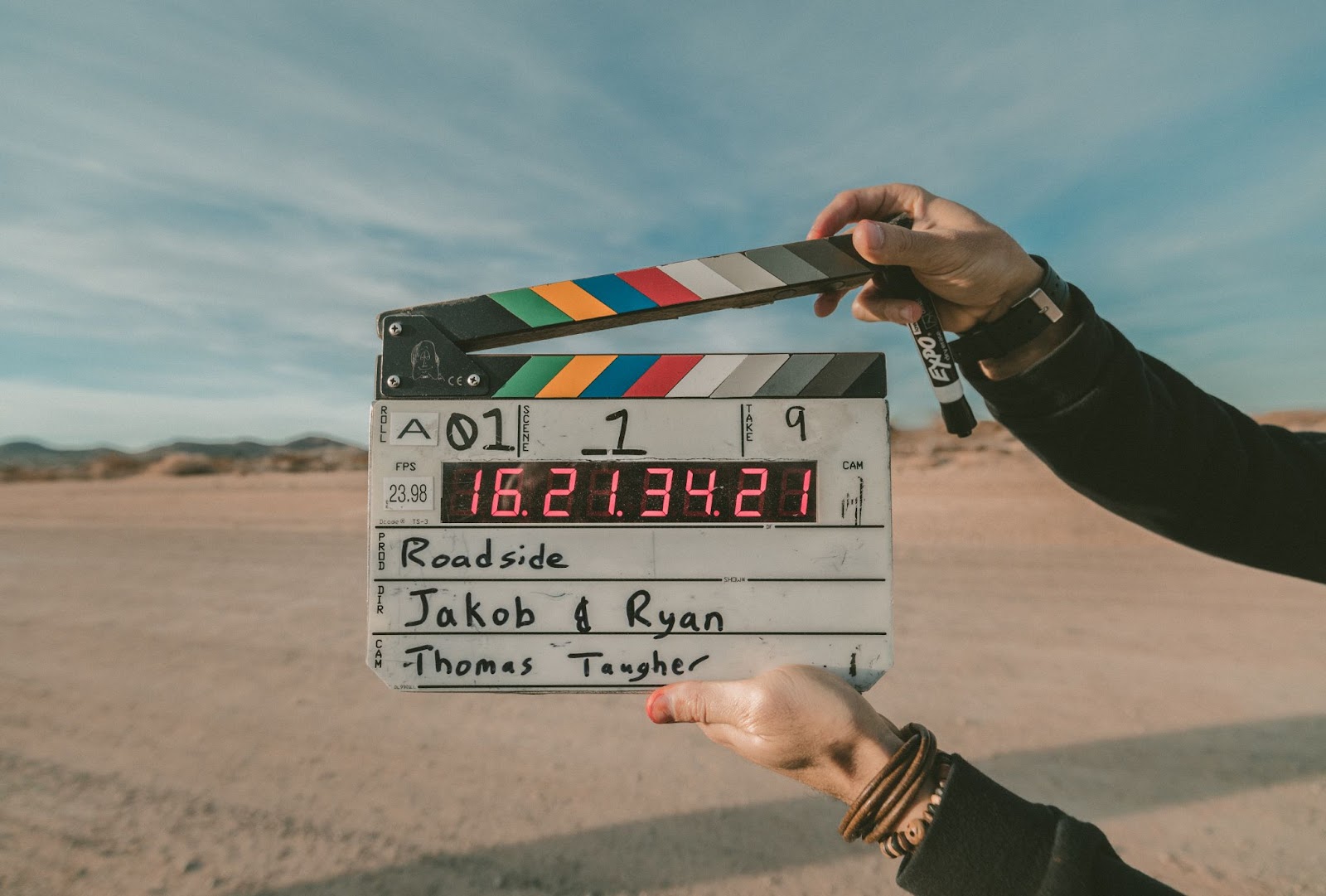 If you're aiming to write a screenplay, AI script writing software is definitely something you should consider using. Not only can it help save you time, but it can also improve the overall quality of your writing.

There are a few different AI screenplay software options on the market, so be sure to do your research and find the one that best suits your needs. And remember, even though AI writing software can be a great asset, it's still important to put in the hard work yourself – after all, no one knows your story better than you.

1SecondCopy has you covered. Our writer network allows us to offer exceptional value at low prices, starting at just $0.09/word. Your first week includes a 100% money-back guarantee - just fill out a request and we'll deliver within 5 days.