How AI is Transforming Storytelling and the Writing Process

When you think of artificial intelligence, you might imagine a robot uprising or a future in which machines have surpassed human capabilities. But AI is already changing the way we live and work. This is especially true in the world of writing, where AI is helping writers develop stories in new and interesting ways. 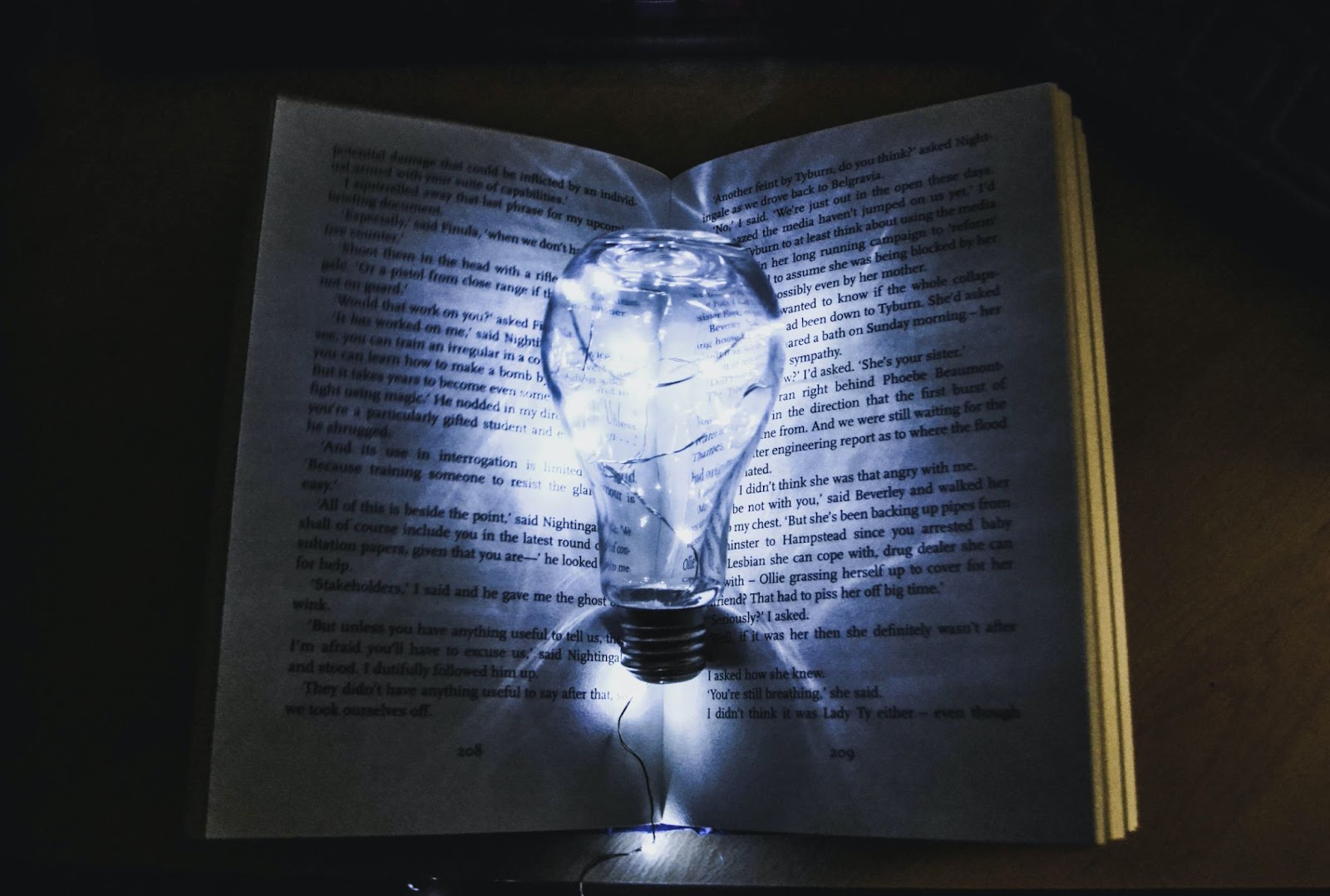 Some of the most popular AI story writing tools are based on the idea of a neural network. In other words, they stem from a computer system that is designed to mimic the way the human brain learns and remembers information.

By training a neural network on a large corpus of text, the AI can learn to identify patterns and generate new text that is similar to the training data.

AI story writing software is still in its infancy and is not yet capable of writing a bestselling film or novel on its own. But when used as an assistive technology, it can help writers hone their craft and even push their limits.

In this article, we’ll explore two ways in which AI story writing software is transforming the way we create.

A major appeal of AI story writing software is that it enables writers to work more efficiently. But many content generation tools can go deeper than simply providing wording; they can actually help with ideation. AI story writing software can help writers avoid cliches, come up with new ideas for plots, and even solidify their character profiles.

There are now a number of AI-powered tools that can help writers generate ideas for stories. For example, AI-based writing assistants like Writesonic can supply plots, characters, and settings based on a few simple prompts.

If you're not sure where to start, these apps can even build a complete story outline for you. All you need to do is provide a few basic details about what you're looking for.

One of the most exciting implications of this type of AI is that it can help writers break out of their comfort zones. For example, if you’re a romance writer who always writes about young love, AI story writing software can help you come up with ideas for stories that involve older characters or different types of relationships.

Some AI tools can even analyze your past work and understand your writing style, then make suggestions for plot points, characters, and settings that are outside of your normal wheelhouse. This can be a great way to kickstart your creativity and come up with new ideas for stories that you never would have thought of on your own.

Of course, you’ll still have to do the actual writing. But AI story writing software can help you get over that initial hurdle, push your creativity, and potentially fall in love with a new genre.

Predictive text and idea generation can do wonders for authors and screenwriters. But on a grander scale, AI is using analytics to help storytellers figure out which storylines to pursue in the first place, and how to develop them in ways that will resonate most powerfully with audiences.

AI can identify patterns and trends in our stories, and to make predictions about how they will evolve. It can help us to understand why certain stories are popular, and to identify the elements that make them so.

In the film industry, AI is already being used to take the guesswork out of movie production by adding an element of hard science. Traditionally, studios have understood investing in a film as taking a bit of a gamble, as audience tastes are elusive and highly varied. Enter Project Merlin, a partnership between 20th Century Fox and Google.

Merlin analyzes the elements present in film trailers. This includes objects and places, such as cars or beaches; character types, like a rugged antihero or spirited female lead; as well as stylistic elements, such as long takes or rapid edits. It logs not only which elements are present, but in what measure.

After creating labels based on these criteria, it compares data on an ever-growing number of trailers. Then, it applies machine learning techniques to predict which films are likely to appeal to the same audiences.

In other words, by breaking down the patterns in elements that make up a successful film, Merlin can help writers create stories that are more likely to see success.

As Merlin learns and grows more accurate, its predictive capabilities may increasingly help shape the way films are marketed or even produced. Studios will know in advance which films are likely to find a niche, and how to craft them for maximum appeal.

You might find the idea of an AI helping to write the next installment of your favorite book or film series a bit scary, but it doesn't have to be. In fact, AI can be a valuable tool for understanding what works in a story and what doesn't. By analyzing a large number of stories, it can identify patterns that might be too subtle or nuanced for a human to spot. 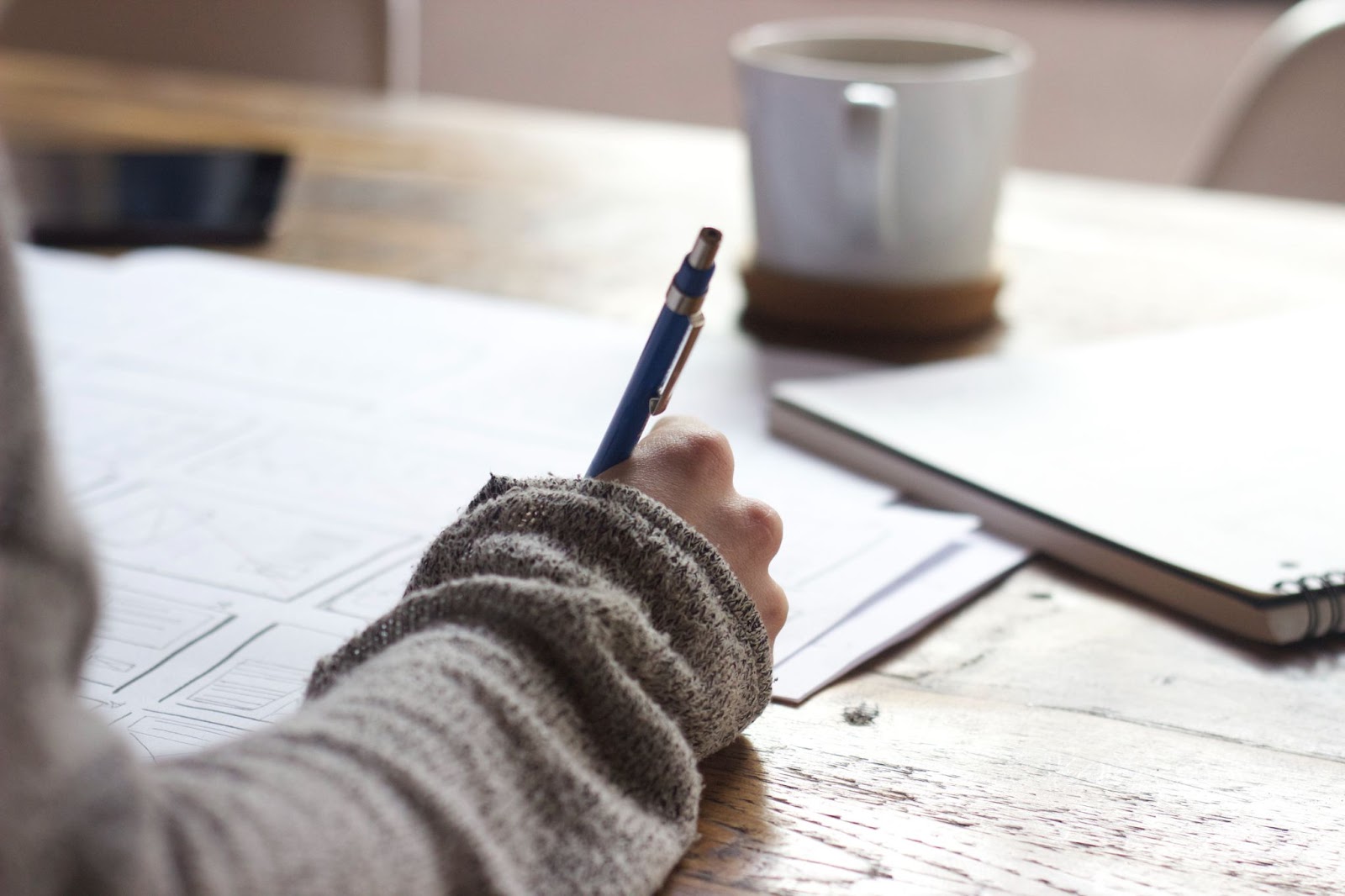 In the future, AI story writing software is likely to become even more sophisticated. It may eventually be able to generate coherent, well-developed stories on its own. But for now, at least, this technology is still largely an assistive tool. Human writers set the goals and parameters, and heavily adjust the finished product.

If you’re interested in trying out AI software for your next writing project, consider signing up for a free trial or plan. You’ll get a sense of whether you enjoy integrating this type of tool into your writing process.

Just make sure you take time to learn the software properly in order to get the most out of it. Many of the leading AI writing programs have excellent user documentation libraries, with a wealth of tutorial videos and articles.

1SecondCopy has you covered. Our writer network allows us to offer exceptional value at low prices, starting at just $0.09/word. Your first week includes a 100% money-back guarantee - just fill out a request and we'll deliver within 3 business days.