3 Hidden Energy Stocks That are Revolutionizing the Market

Oil prices are exploding as the economy reopens. With energy consumption at an all time high, it is imperative that investors capitalize on the boom. The winners in this market are companies that produce and distribute oil, natural gas, coal, and renewable energy, and in this short article, we'll show you 3 hidden stocks that are revolutionizing the market. 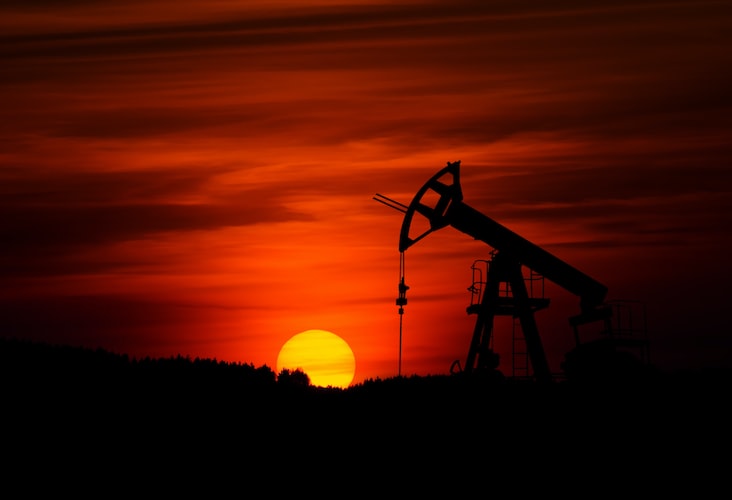 First, let's take a look at NRG Energy Inc (NRG). Coal and natural gas make up the majority of their energy portfolio, but they've been investing in clean energy sources and have plans to add 2 billion solar panels by 2025. They're currently developing more than 1 GW of solar power across 5 states, with some plants already underway. Their target is to become the nation's largest producer of clean electricity, and they're well on their way with projects like Aurora Solar in California.

NRG is trading at $27.22/share and has a 3.7% dividend yield, and many investors think the company is significantly underpriced. As a result, the stock has a consensus rating of "Buy" and an average analyst price target of $36.00/share, so this is definitely a company to watch.

Cogeco Peer 1 is a company that provides cloud computing services. Essentially, this company rents out their data centers to companies and organizations in order to store data. What makes this stock such an attractive investment is that 1) they are constantly expanding their data center facilities, which means more demand for their services; 2) the rental prices for their services are set by supply and demand (meaning that as the number of clients increase, so does the price); 3) they are aggressively pursuing new business ventures like Third-Party hosting, which will provide an increase in revenue.

This stock is currently trading for $9.70 USD per share and has a dividend payout of 6%, making it an affordable choice for many first-time energy investors. We'll be watching this stock for the next few months, and think it's a great company to invest in.

First Solar manufactures solar panels that convert sunlight into electricity or heat. They have been consistently profitable thanks to favorable government subsidies and their ability to produce more energy at a cheaper rate than traditional power plants. They are also an environmentally friendly company, as solar power emits no greenhouse gases or air pollutants during operation, unlike fossil fuels which release carbon dioxide and other harmful gases into the atmosphere.

At the time of this writing, FSLR is trading for $28.07 a share, and has a market cap of $5.83 billion. It's an attractive, high-impact investment for those who are looking to diversify their portfolios with a stock that will weather the ups and downs of the markets. 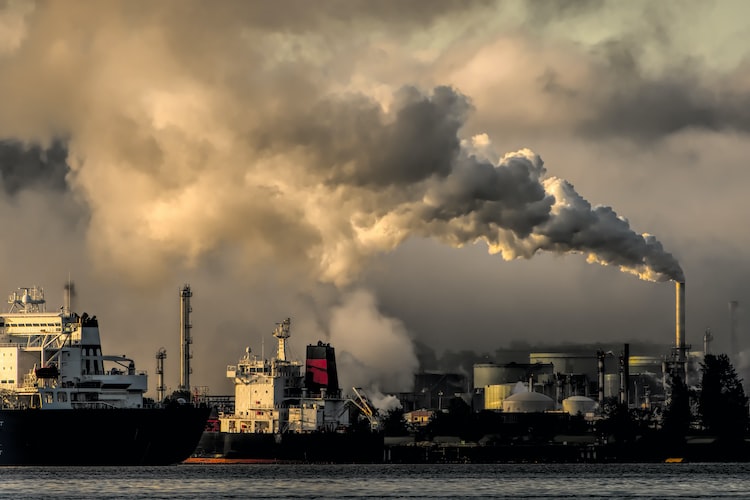 Chevron is a multinational oil company which specializes in extracting crude oil and natural gas. They have an excellent track record of profitability with a return on equity of 13%. They also tend to pay dividends to shareholders about every six months. Their stock has been steadily increasing over the last five years with a return of 75%.

At this moment, Chevron's stock is trading at $116.00, which gives it a market cap of $190 billion. Certainly a stock to keep an eye on during the coming reopening.

AES is one of the world's largest power companies, as well as one of the largest private hydroelectric power producers in North America. The company operates in more than 20 countries and employs approximately 38,000 people. AES offers a broad range of products and services including electricity generation, transmission, distribution, and retail sales. In 2011 AES had revenues of $20 billion with net income of $1.4 billion.